At LUMO, we foster a fertile environment to understand and experiment with sources of disruption, structuring sustainable business opportunities with principal key players and global initiatives, bringing us closer to new and possible futures for the media industry.

We have set a structured
methodology and
clear outcomes

Our way to do it is composed of 3 main action lines. 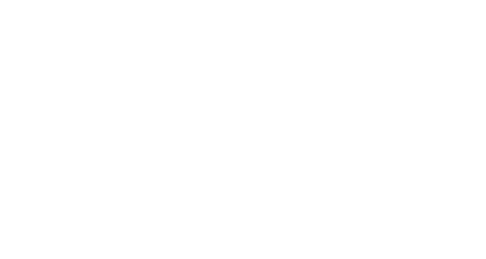 We discover, study and ignite our interest to explore audiences, technologies, and businesses that mark out our future industries pathways, since today. 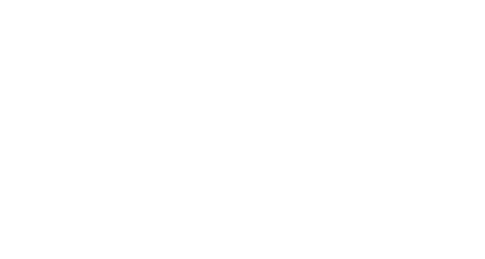 We inspire, experiment, and accelerate iniciatives that represent shortcuts to discover the future of our industry. 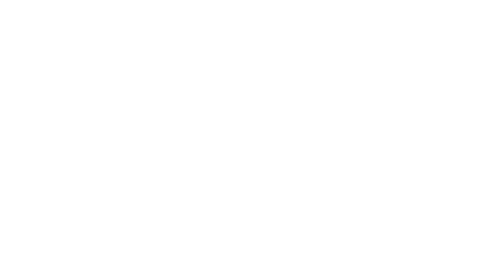 We identify, attract, and develop future companies and industry leaders, through relationships with startups.

Elasticity among past, present and future.

In LUMO, we have taken elements from future studies, design thinking and data science, to design toolkits for guiding our holding members in their process of discovery, prototype and visualization of new business opportunities, all of these in collaboration with expert and visionary allies.

We connect talent, knowledge, and global innovation fireballs associated with media, culture, and entertainment industry; in a safe place to understand and experiment, willing to get close to disruptive solutions for the planet and society.

A vibrant community to share and materialize ideas and opportunities 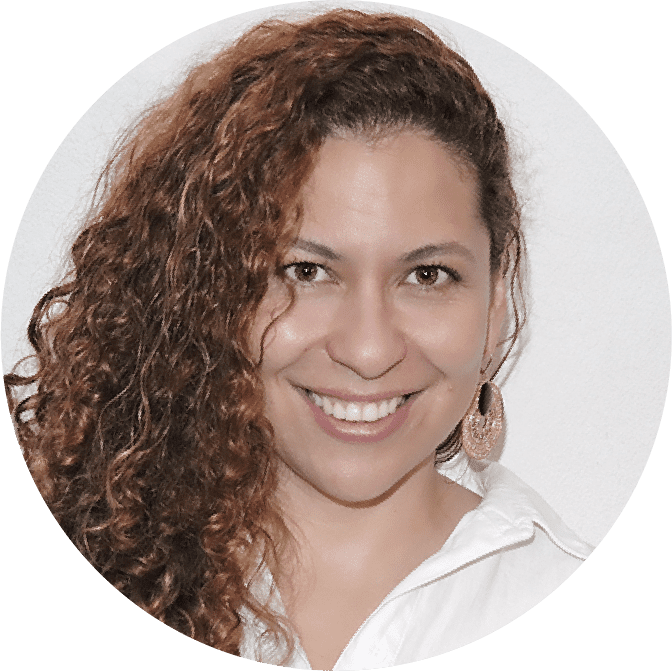 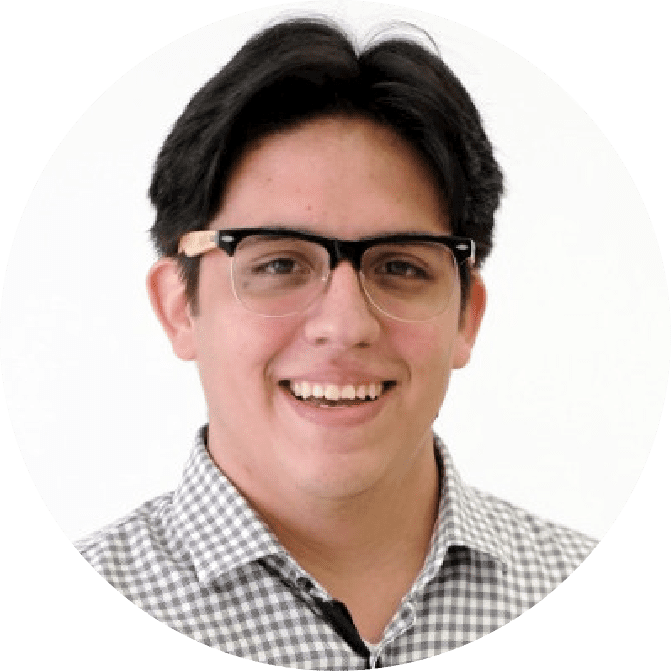 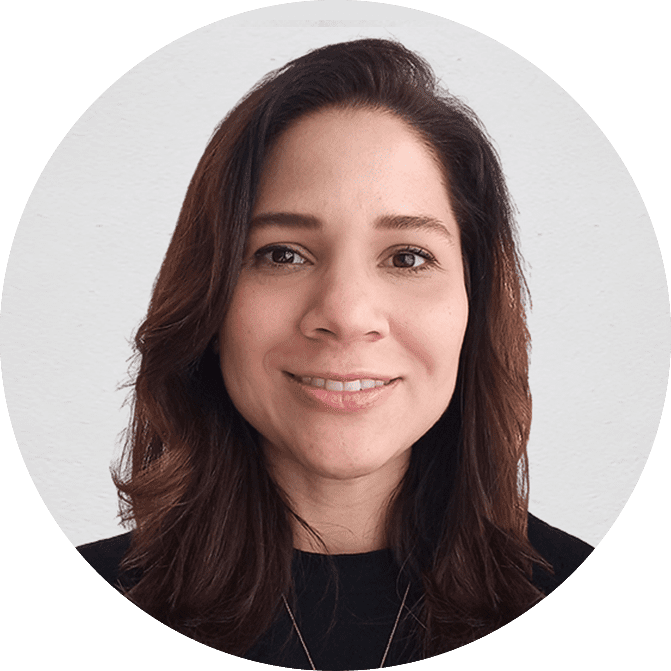 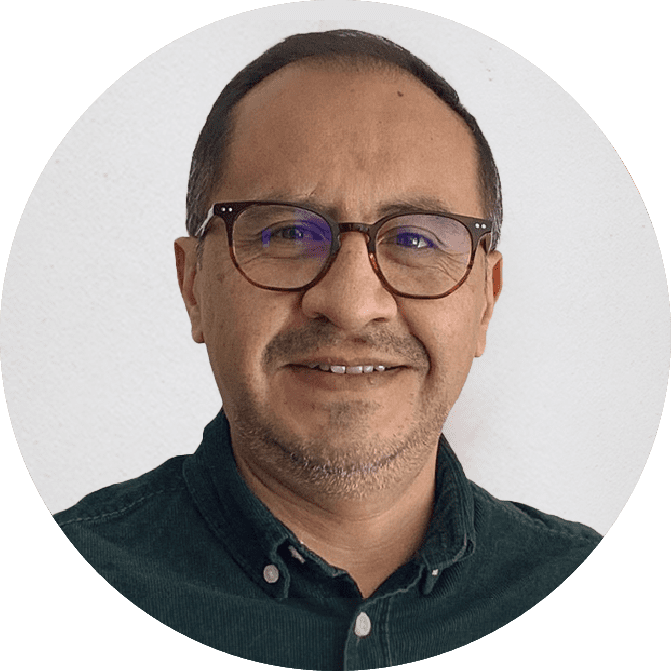 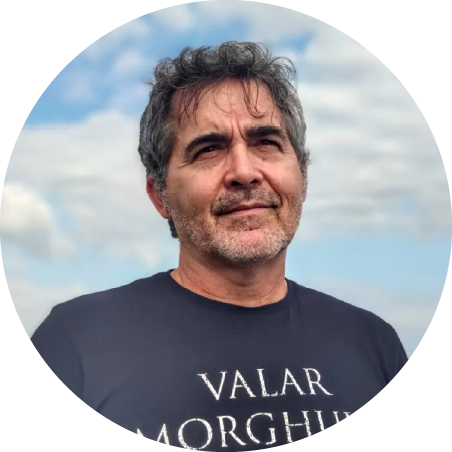 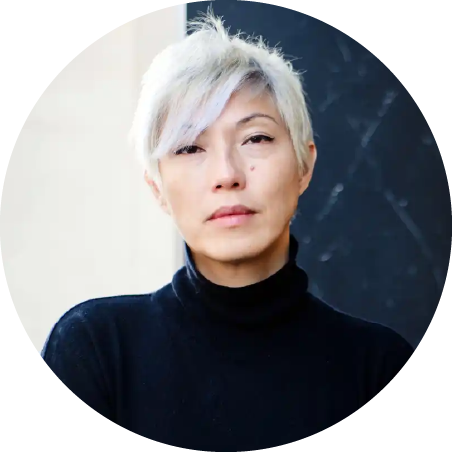 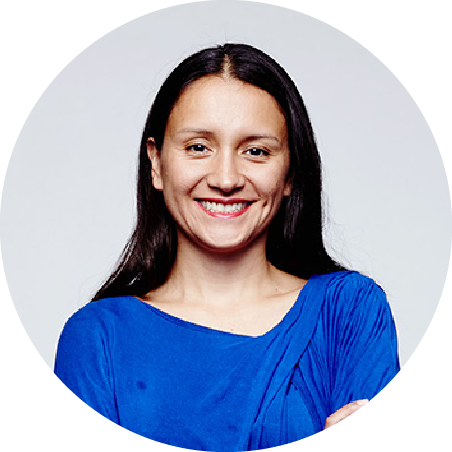 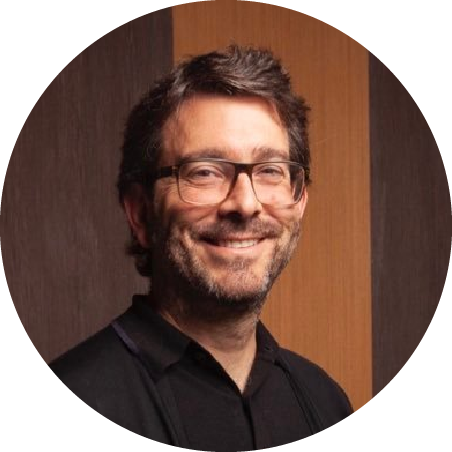 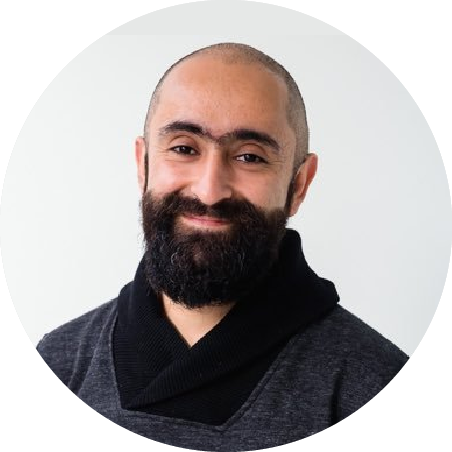 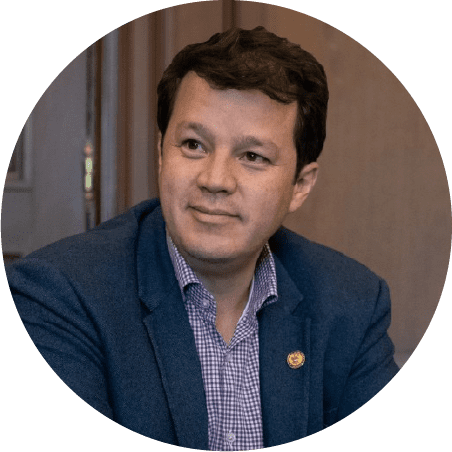 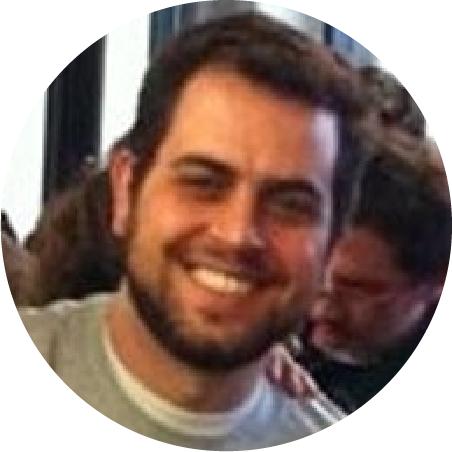 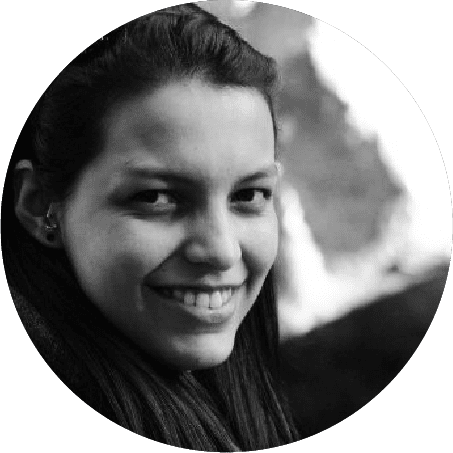 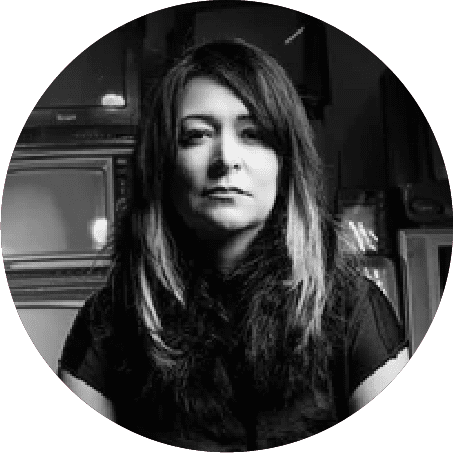 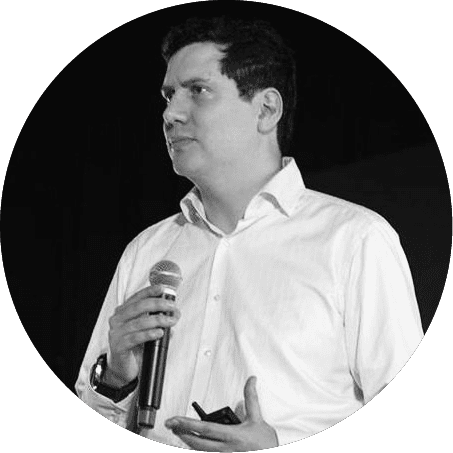 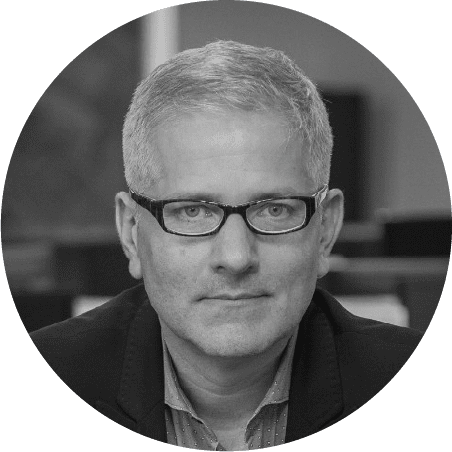 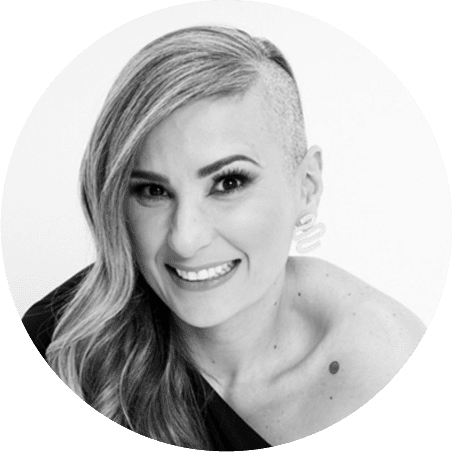 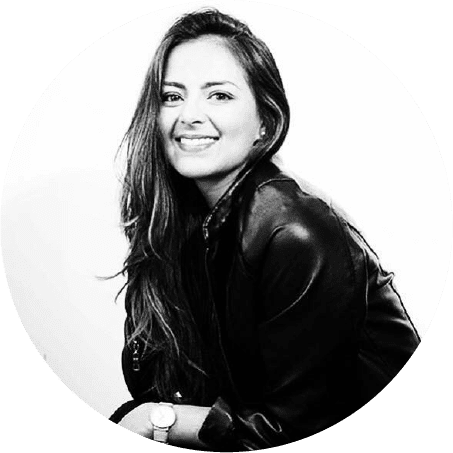 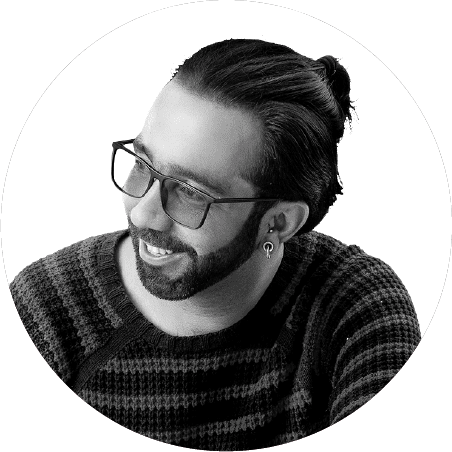 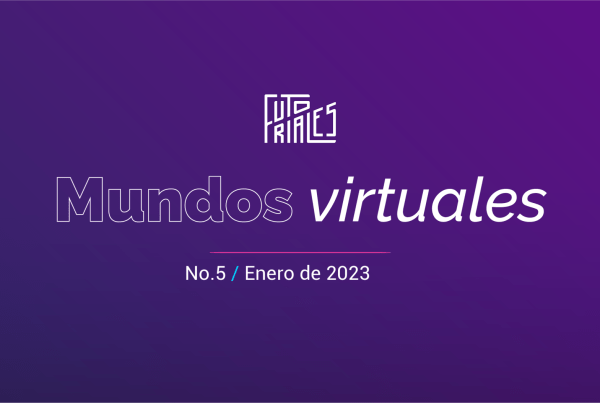 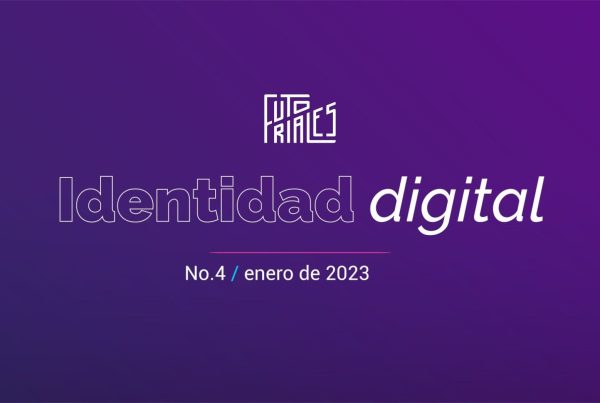 Ideas for using artificial intelligence: in sensory stimulation, the development of startups, and the world of advertising, among other fields.
María del Mar Castrillón
Love0 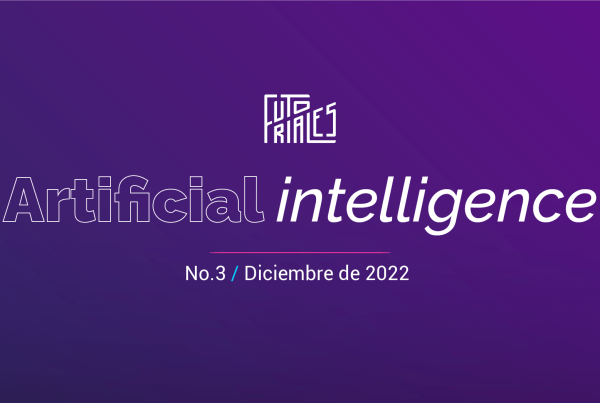 Ideas for using artificial intelligence: in sensory stimulation, the development of startups, and the world of advertising, among other fields.
María del Mar Castrillón
Love0
View all posts

We´d love to hear from you.

The use of this website and the completion of this form implies acceptance of the Global Information Treatment Policy of CARACOL TELEVISIÓN S.A, through which it is guaranteed that your data is treated in accordance with the personal data protection regime (Law 1266 of 2008, Law 1581 of 2012, Decree 1074 of 2015, and other regulations that modify, complement, or replace them).

An initiative created
and sponsored by Caracol Televisión

Caracol Televisión has become the most popular private channel among Colombians because it has the best programming. One of Caracol’s most significant interests has been its permanent development in the technological field, relying on the best human team, talent and professionalism, thus contributing to the development of the media industry in our country.

LUMO in Metaverse
LUMO in NFT´s
LUMO in Colombia